Plush toys are a type of toy made of fabric and filled with soft stuffing. Several companies have produced officially licensed Amanchu! plush toys, mostly as tie-in merchandise for the anime series.

Froovie (フルービー, a portmanteau of "from movie") is a company which specialises in merchandise based on TV, movies, and video games.

Advisor Cha Plush Toy (ちゃ顧問ぬいぐるみ) is a 27cm tall plush toy of Cha in a sitting position released by Froovie on September 26th, 2016 with a retail price of around ¥4,000 (approximately $37 USD). 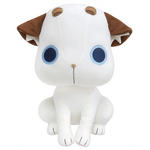 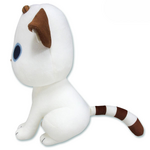 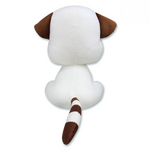 Ohime Plush Toy (お姫ぬいぐるみ) is a 16cm tall plush toy of Ohime in a sitting position released by Froovie on January 19th, 2017 with a retail price of around ¥1,600 (approximately $11 USD). 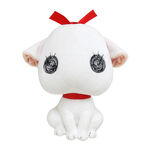 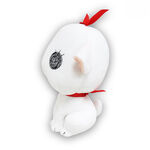 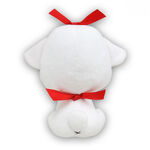 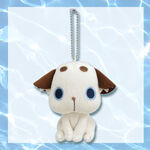 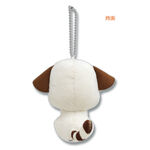 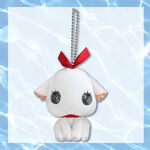 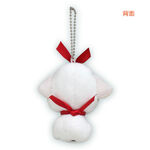 Nesoberi Nuigurumi (寝そべりぬいぐるみ) are a range of 16cm long stackable plush keychains in a laying down pose which are produced by SEGA. The Amanchu! range of nesoberi nuigurumis includes Hikari Kohinata, Futaba Ooki, Cha, and Ohime. They were added to SEGA UFO catcher machines in October 2016. 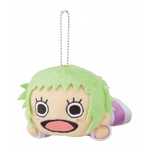 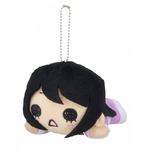 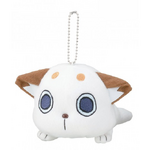 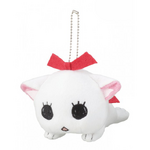 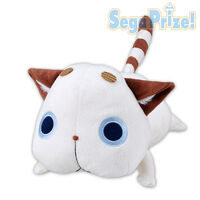 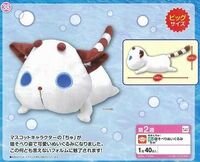